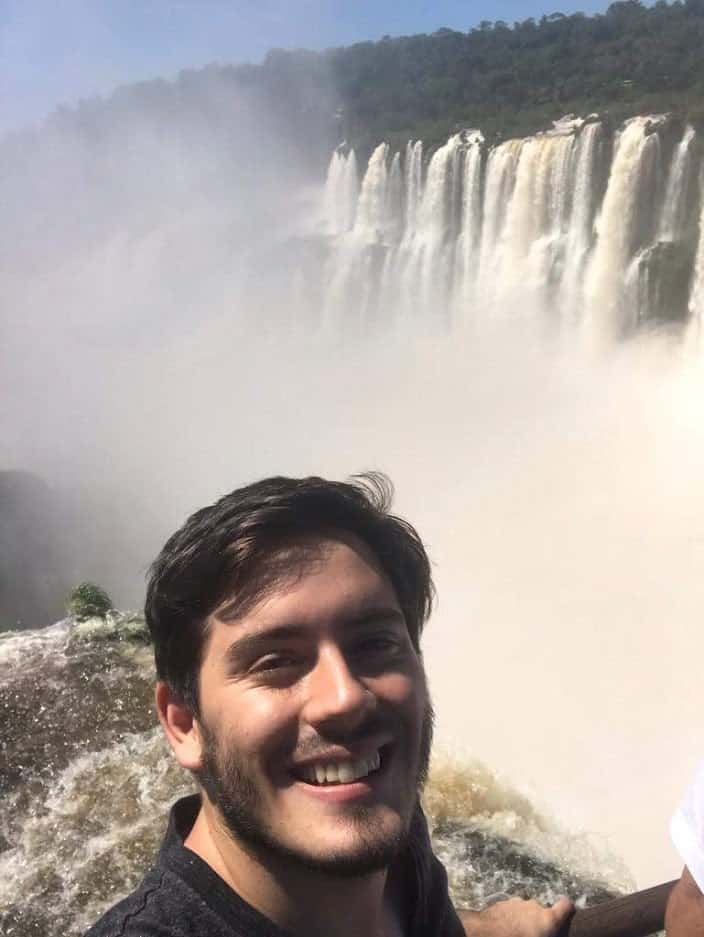 Maximiliano is a 26-year-old entrepreneur from Buenos Aires, Argentina. He lived in different countries such as the USA, Spain, and Argentina, and traveled to more than 15 countries.

His online business interest has been when he was 12 years and had his first hosting company with a couple of paying customers.

During 2017, he became really interested in having multiple sites on different niches earning income through affiliate marketing and SEO without needing to have an office or a 9-5 job.

You can get in touch with Maximiliano Stochyk on his social networks. He uses @mstochykduarte as his handle name on Twitter, Instagram, and almost every network.